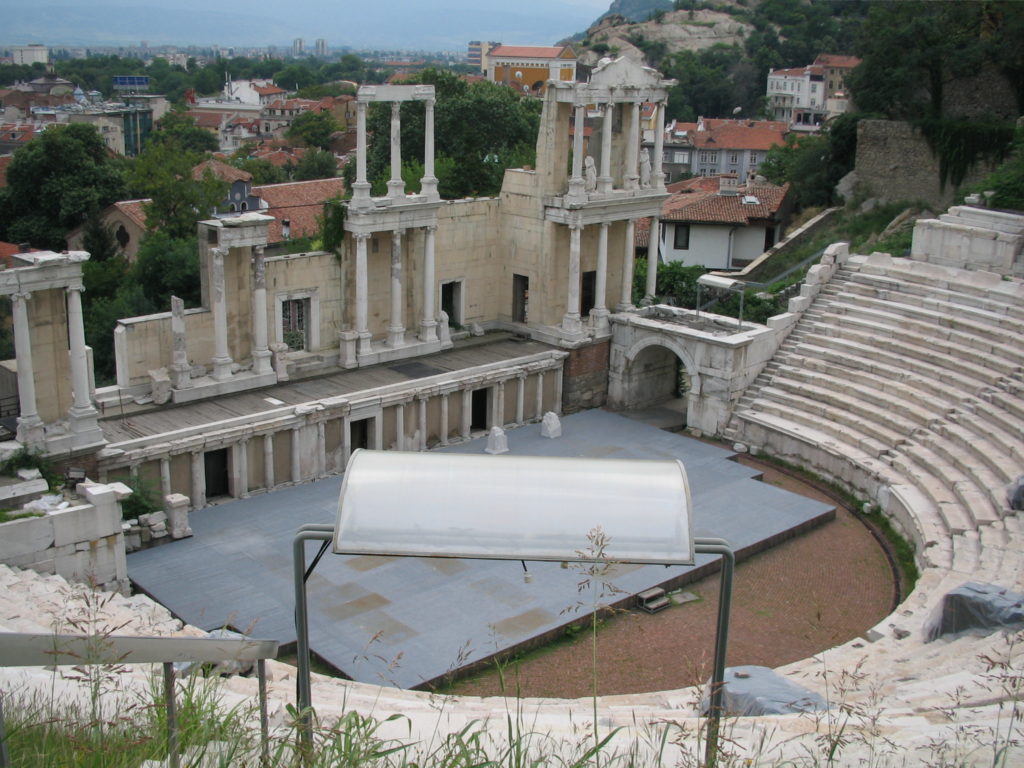 There is just a handful of places left in our Term 4  Acting For The Stage program.

Students learn core acting techniques from a professional actor and teacher. The current students thoroughly enjoyed Term 3 and it was wonderful to seem them demonstrate the skills they had learned in their swashbuckling end of term presentation of the short play Ingrid The Pirate.

(A special discount price of $180 applies for students attending more than one Adelaide Theatre Academy or Theatre Bugs class.)

Acting For The Stage is led by highly regarded actor and teacher, Brant Eustice.

Brant is an award winning actor and director with over 35 years experience in theatre. He has worked for the ABC as a voice actor in Dramas, Documentaries and reading poems, including the New York Festivals Radio Awards Silver Medal winner Encounter: Still Glides the Stream.

He has worked professionally on stage and as a writer with companies including the Sydney Theatre Company, State Theatre Company of South Australia, Slingsby and Junction Theatre. He is a founding board member of Red Phoenix Theatre.

Brant has received three individual Adelaide Critics Circle awards for both acting and directing. He has performed in several productions which have been both nominated for and have won Adelaide Theatre Guide awards.

Brant trained with Bunyip Children’s’ Theatre, with Frank Ford at SACSA and Myk Mykyta at UNISA. Brant taught Drama at Marryatville High School for over eight years. He has completed a Bachelor of Arts (Journalism and Drama) and a Bachelor of Education (Drama and English).

“…the outstanding performance of Brant Eustice as Hamlet. His embodiment of the tragedy-fraught Prince of Denmark is one of consummate understanding and he delivers both glorious lunacy and heart rending pathos – with every nuance in between.” – (Hamlet) The Advertiser

“Michael [the character] gives the impression that he is detached and disinterested, but swings from an outward veneer of calm and reason to what he self-describes as a Neanderthal. Eustice traverses this range with ease, switching quickly from one aspect of Michael’s persona to another, one moment passing rum and cigars, the next discussing his youthful leadership of a gang. He conveys Michael’s multifaceted personality superbly in a rich performance.” – (God of Carnage) Glam Adelaide

“Brant Eustice is superb and brings a staggering complexity to John, from swaggering bravado to fetal curl.” – (Oleanna) The Advertiser